The lander-ascender combination of China's Chang'e 5 robotic lunar probe has finished gathering subsurface samples and packed them in vacuum container and is continuing collecting surface substances, according to the China National Space Administration.

The administration said in a statement on Wednesday morning that the drilling and packing processes of rocks and soil from 2 meters beneath lunar surface concluded at 4:53 am. A mechanical arm is continuing gathering surface samples.

The combination landed on the moon at 11:11 pm on Tuesday, becoming the third spacecraft that has successfully touched down on the lunar surface this century. The first two craft that had achieved this feat are also from China — the Chang'e 3 and 4.

If everything processes well, the lander-ascender pair would work about two days on a region to the north of Mons Ruemker, a mountain overlooking a vast lunar mare called Oceanus Procellarum, or the Ocean of Storms, on the western edge of the moon's near side. It is tasked with collecting about 2 kilograms of samples. 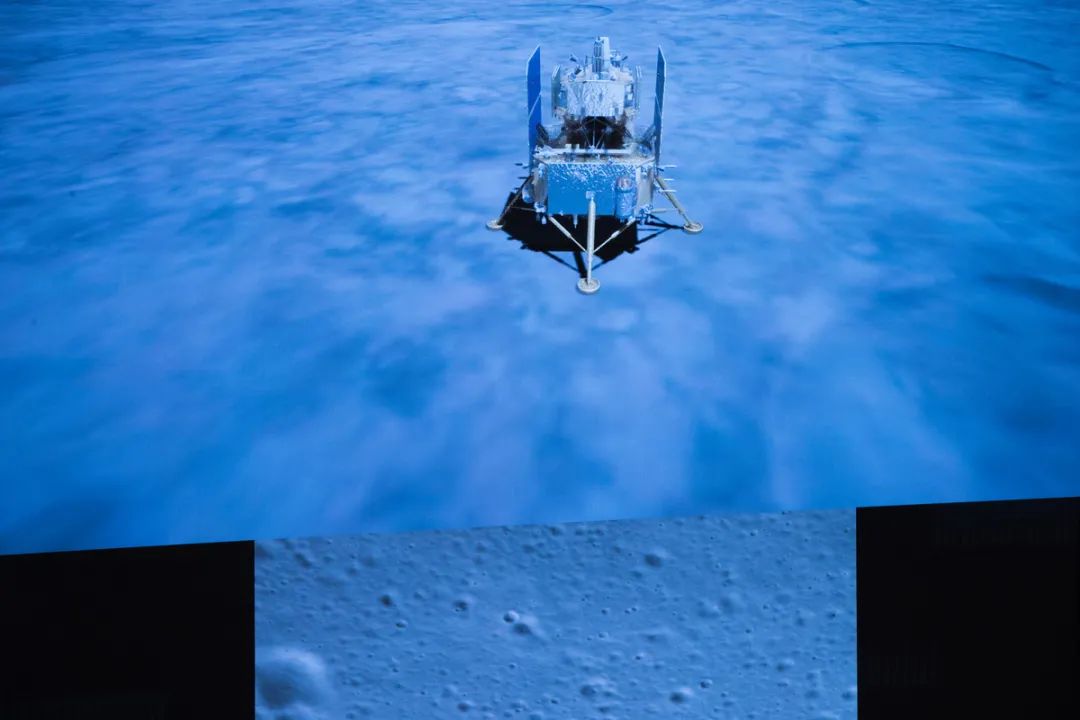 China's largest and most sophisticated lunar probe, Chang'e 5 was launched by a Long March 5 heavy-lift carrier rocket early on Nov 24 at the Wenchang Space Launch Center in Hainan province, undertaking the world's first mission since 1976 to return lunar samples to Earth.

The spacecraft is composed of four components — orbiter, lander, ascender and re-entry capsule.

Before the landing, Chang'e 5 separated into two parts — the orbiter-reentry capsule combination and the lander-ascender combination — in a lunar orbit early on Monday morning so as to prepare for the landing operation. 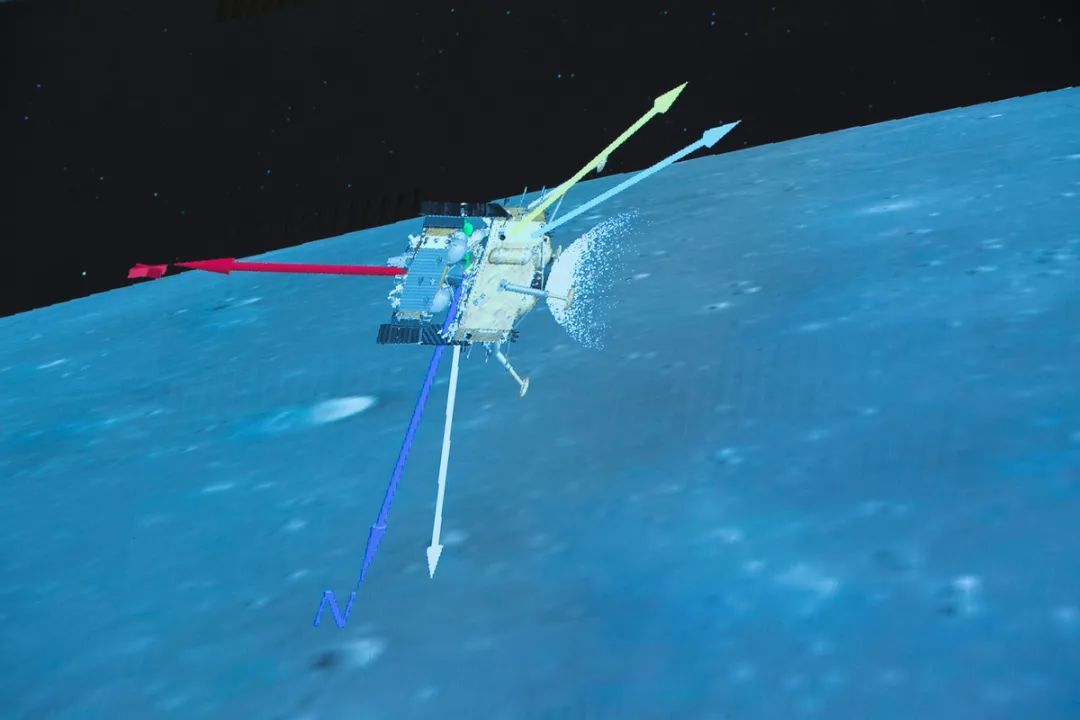 While the lander-ascender combination is carrying out surface operations, the orbiter-reentry capsule combination is traveling in a lunar orbit at an average altitude of around 200 km above the moon.

After all surface operations are done, a 3,000-newton-thrust engine on the ascender will lift it to rendezvous and dock with the reentry module. It will transfer the lunar samples to the module and then separate from it.

The orbiter-reentry combination capsule will then return to the Earth's orbit, where the pair will break up and the reentry capsule will conduct a series of complicated maneuvers to return to a preset landing site in the Inner Mongolia autonomous region in mid-December. 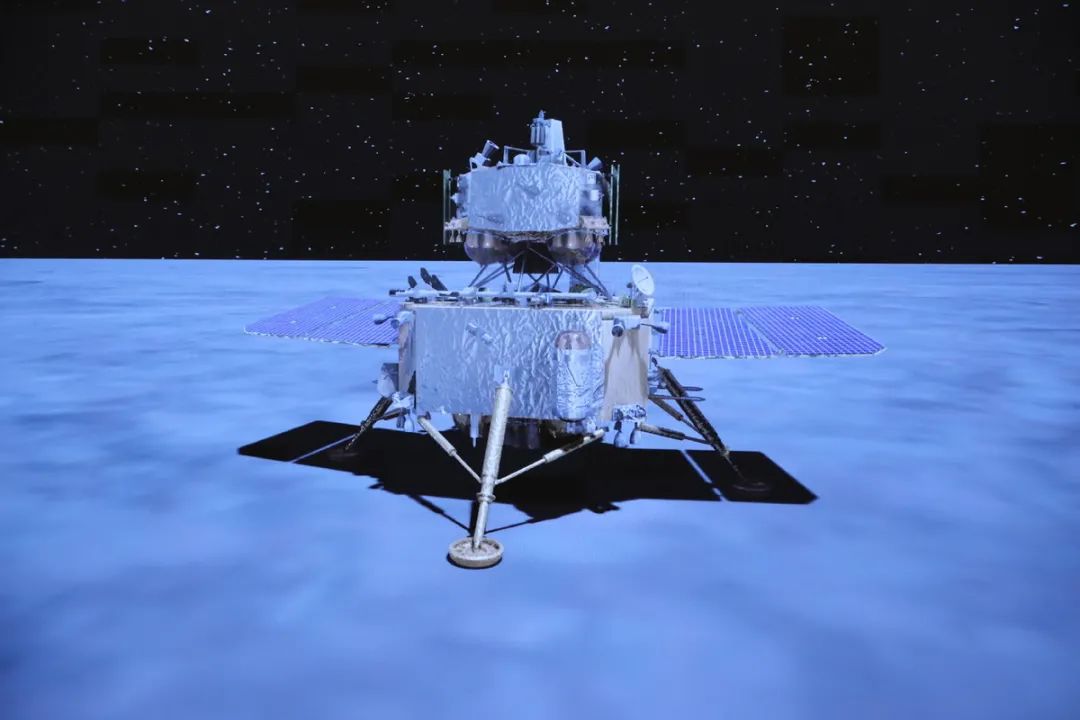 If the mission is successful, it will make China the third nation to bring samples back from the moon, after the United States and the former Soviet Union.